Experimental film. The underlying idea behind «All might become true» is to capture the interaction between the artist Runi Langum and her art, to catch the glance of the artist, her impact to the artwork while the artwork is being formed. Through this process, the artist becomes an integrated part of her own artwork, diminishing and erasing the the border between fantasy and reality.

The transition from the story about the artistically process to the moment where the artwork starts living its own life is blurred. Because of this, the artist may never be finished with any work of art, but rather always be striving to improve and enhance, look for new motives, new angles, new themes and new ways to tell a story. 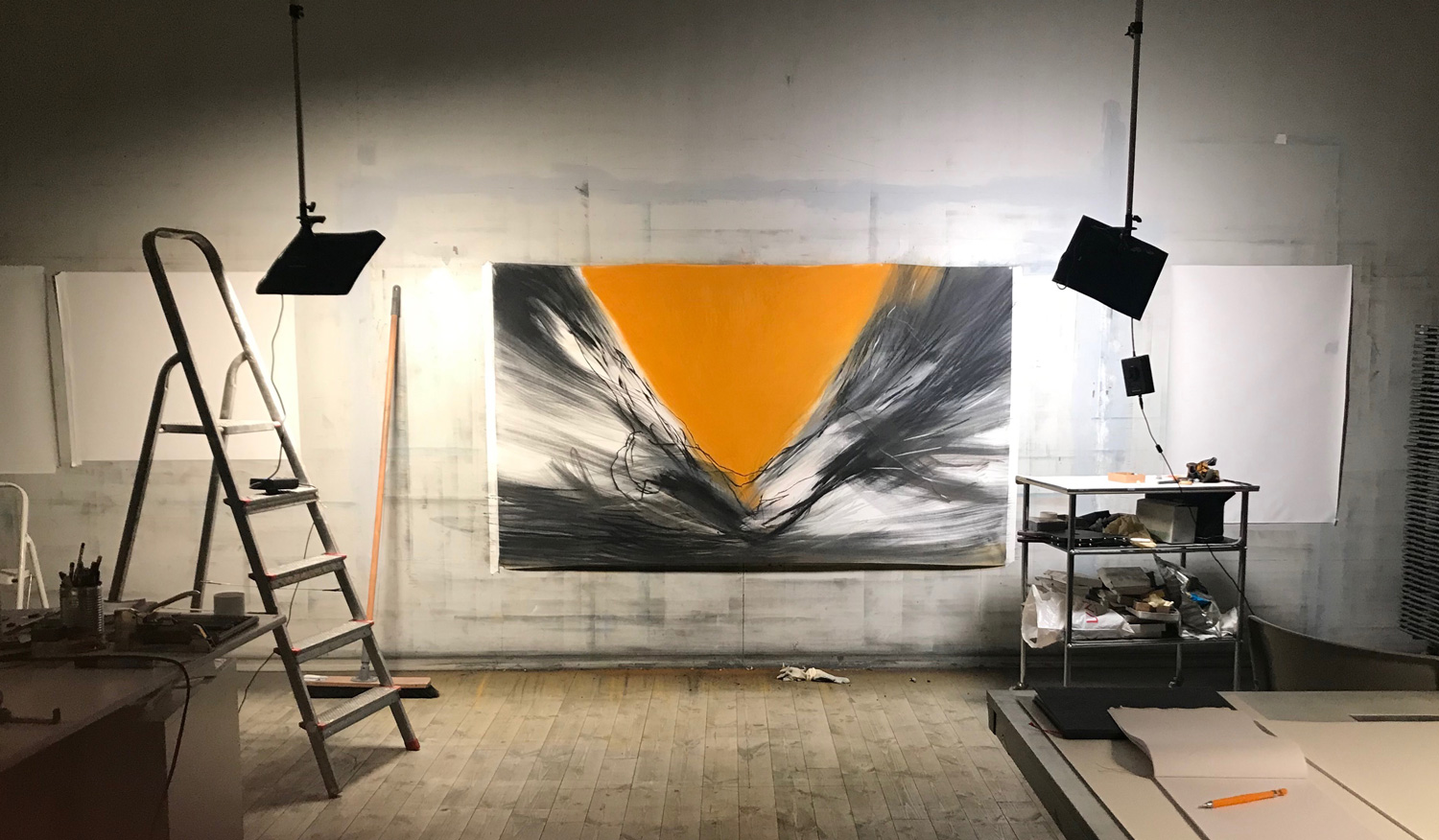 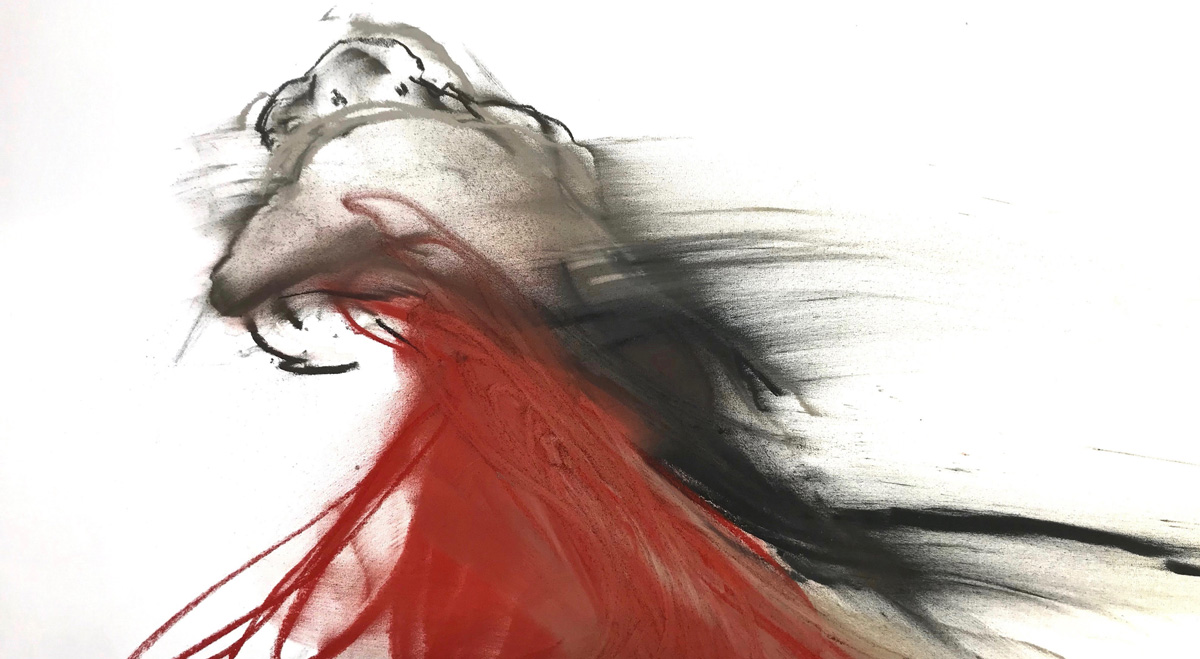